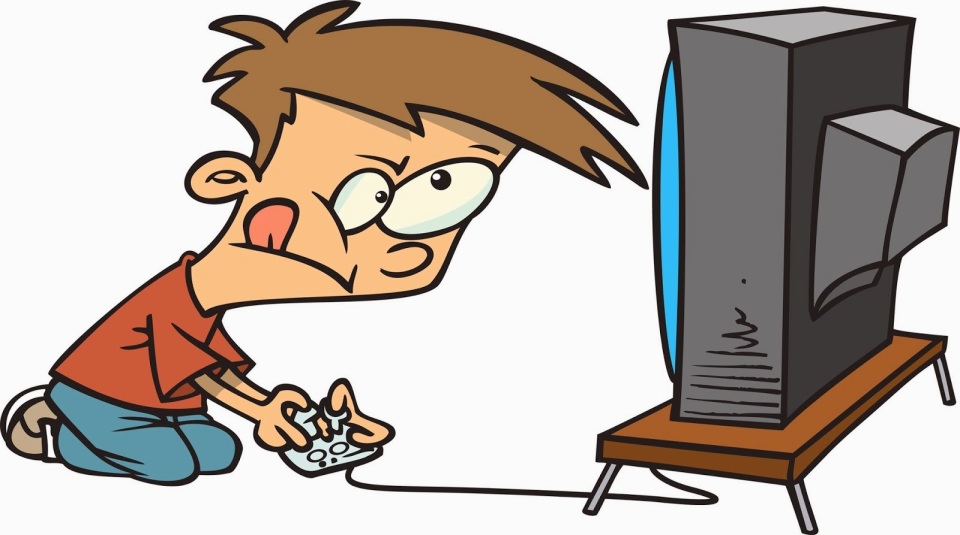 I wouldn’t have thought that a radio program about the gaming industry, ‘Fan Culture and Co-creation’, would have much relevance to what we are doing in Oasis, would you?

The program explored issues about video-gaming: a shift from video games being produced by corporations for consumers, toward video-gamers becoming fans and wanting to get involved, extending the games they love; and in the process, providing unpaid-for feedback and new ideas to the corporates – co-creation – a shift from consumers to co-owners.

This is an interesting concept for a university.

Twenty years ago, the mindset of the corporates was ‘play this game!’ Now it is ‘play – create – share’. By giving access to creation and outlets for gamers to share their ideas in extending their games, corporates have extended ownership of their products by encouraging participation beyond that of being mere consumers. Through this participation, they are creating new worlds.

Creating new worlds is what Oasis is also about. As we listen to others, we are helping them sort out their worlds. By stepping away from imposing our world, we empower them to imagine renewal of theirs. This is what spiritual care to others is all about.

In 1978 a biblical scholar by the name of Walter Brueggemann burst on to the scene with a book called ‘The Prophetic Imagination’. Brueggemann’s achievement was based on an appreciation that all social and political structures are constructed – and if constructed, they can be reconstructed. The Biblical material he turned to pertained to the destruction of the first Jewish Temple (‘Solomon’s Temple) in 587 BCE Jewish. It was commonly thought that JWH (‘God’) resided in the Temple. And even today, Jews pray at what remains after the destruction – The Western (‘Wailing’) Wall.

The Babylonian invaders took the Jewish elite into exile in Babylonia. Now the Jews had a deep theological problem. If JWH was supreme, how could JWH let the Babylonians do this? Could JWH be dead?

What Brueggemann contributes is the insight that imagination is fundamental to how we structure our lived realities – our worlds are constantly being construed, and if so, can be reconstrued.

As I proposed in my book ‘An Improbable Feast’, the response of the West to the events of 9/11 and subsequent attacks, is one of protectionism. ‘Risk –aversion’ is now entrenched in the Western mindset. Applying Brueggemann, these responses to a changed situation are the result of imagination.

On the other hand, a group of us at Flinders was proposing a different construal of our lived reality – the recovery of hospitality as a primary practice in the survival of civilisations.

Oasis became our vehicle for demonstrating and promulgating a re-imagination of the ‘surprising dynamic of hospitality’, necessary for people of difference to co-exist harmoniously.

Some key words and ideas I thought we share: